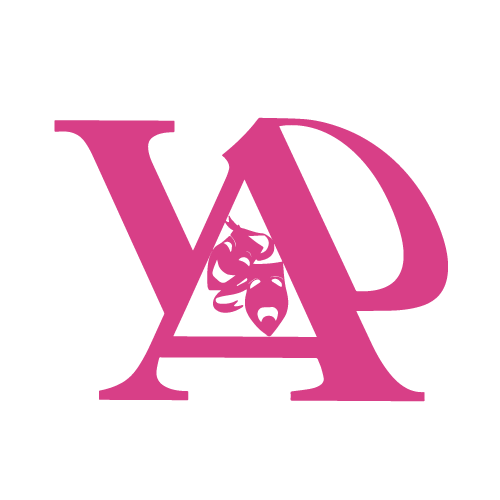 A Spooky Musical For Halloween.

Book Tickets From The Below Links

Yaxley Amateur Players Youth group took up the Captain Tom’s 100 Challenge on their Zoom meeting on Saturday and they recited the titles of 100 Fantasy films. Well done to everyone who took part. YAPY is a community drama group for young people aged between 6 and 16 years. They usually meet at Yaxley Public Hall where they perform their shows and take part in the annual pantomime. The group has been meeting weekly on Zoom since March 2020. During that time they have recorded a selection of Aesop’s Fables, which was broadcast on Fenland Youth Radio in November 2020. Additionally they made a Christmas Variety CD, wrote three plays which they recorded on CD. They made a CD showcase of a range of their skills and talents as well as recording a one act play entitled Percival the Performing Pig. After over a year of meeting on Zoom they are all looking forward to returning to rehearsals in the hall starting on 22 May and are currently in the process of planning their next production.

Can you work out who the murderer is? Friday Morning weekly murder mysteries starting on the 4th June at 10AM!

If You’re Interested In Joining The Drama Group or Youth Group Then Please Get In Touch!